“We have put people and companies together for over 40 years” Our founder Herb Newman started a company in 1972 with the sole purpose of starting trade with the People’s Republic of China. This was shortly after completing his degree in Political Science and International Relations at UC Davis and completing two years towards an MBA at Golden Gate University. In 1973 Mr. Newman arrived in Canton at the invitation of the Chinese Council for the Promotion of International Trade. (CCPIT). He and his company MVTC were one of fifty businesses to be invited to the Canton Trade Fair held in Kwangchow China.

In 1978 Mr. Newman founded China Investments and in partnership with California Trade Delegations both companies as members of the San Francisco Chamber of Commerce began taking US Corporations to China. Here is a partial list of the Corporations: Intel, Honeywell, Boroughs, Quantel, Perk & Elmer, and many others. Trade talks and meeting were organized in Beijing, Shanghai and other cities in China. Mr. Newman along with one of his associates at the time Mr. Darryl Schoon helped organize Senator Dianne Feinstein's (then mayor of San Francisco) first trip to China in conjunction with the San Francisco Chamber of Commerce. As a result of his great success in China Mr. Newman thought that it would be a good idea to start an Executive Search Firm and continue to bring people and businesses together. 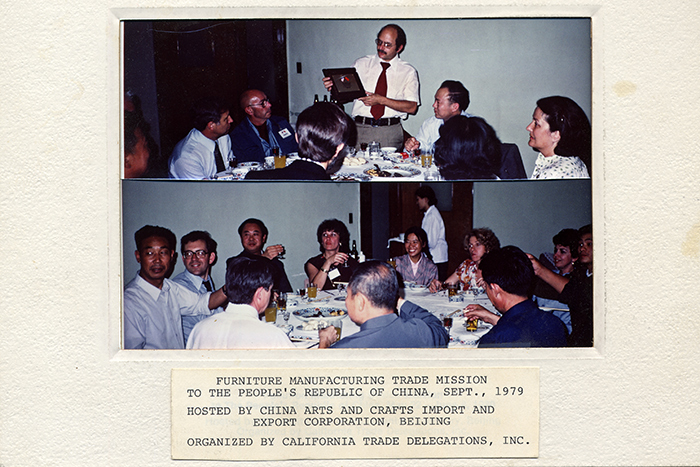 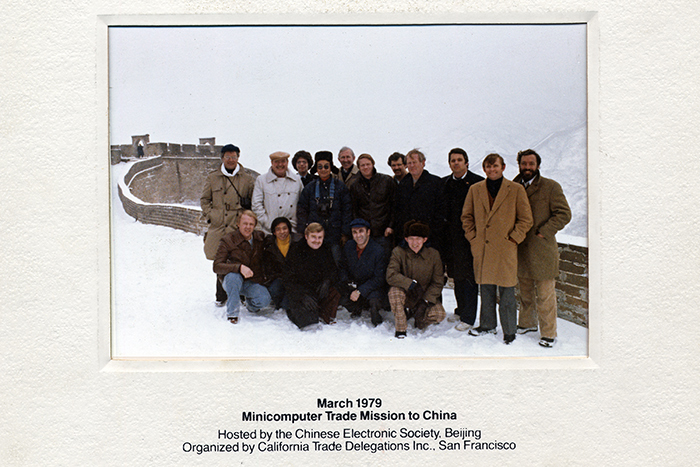 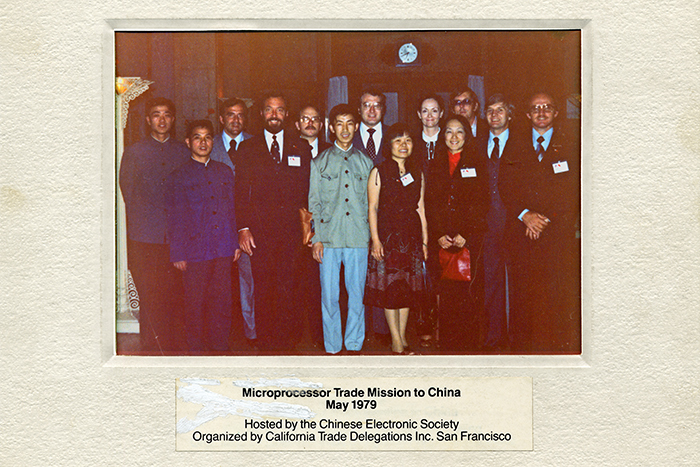 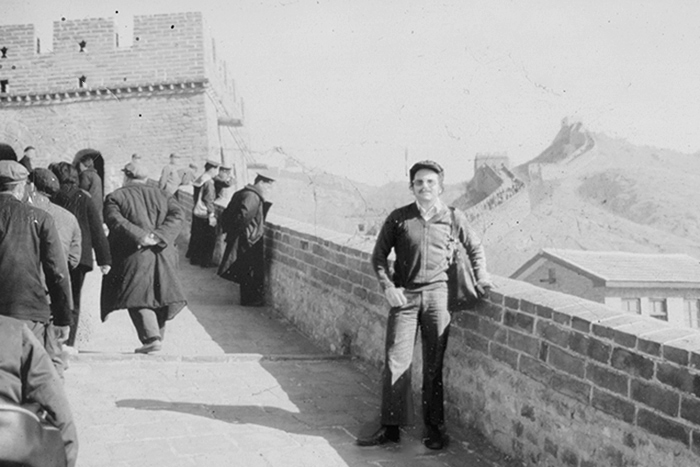